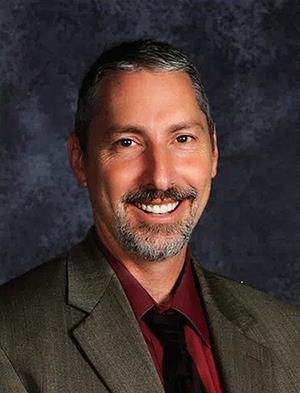 He was appointed by Governor Pawlenty and served a four year term on the Minnesota Board of Teaching as Minnesota’s Administrative Representative, and has served in an official capacity on numerous Boards and/or Committees such as, but not limited to, the St. Cloud Area Chamber, Great River Rotary, Better Living: Exercise and Nutrition Daily (BLEND), Minnesota Association for School Administrators, Partners for Student Success, and the St. Cloud State University Teacher Preparation Institute.

In his spare time, he enjoys spending time with his wife and three children, which often includes attending various athletic and music-related events, traveling, and reading.

Dr. Bittman is known for forging relationships within his communities, his leadership, and his excitement and passion for education. He’s set to deliver on our continued mission - to educate, inspire, and empower our diverse learners, to shape their futures, to accomplish their dreams and to contribute positively to our local and global communities.