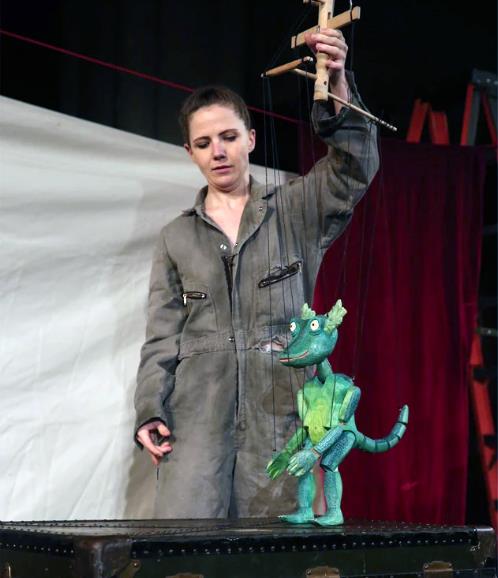 A college friendship, a visit to a theater in Chicago and a last-minute application for a Central Minnesota Arts Board grant have all culminated into an exciting learning opportunity for Zimmerman High School students and resident of ISD 728.

The ISD 728 Theater Arts Department will be teaming up with renowned artist Ariel Lauryn for a crash course in shadow puppetry, an art form used in theater. Zimmerman High students will then incorporate the artistry into their spring production of “The Hobbit,” set to take the stage in early March.

“I was actually friends with Ariel in college, and this is something she’s really taken on and become accomplished with,” said Mike Smith, Technical Theater Specialist for ISD 728 who is located at Zimmerman. “She does these amazing workshops now, and I thought it would be cool to see how we could incorporate into this production of ‘The Hobbit’ and have some sort of artist in residency with her for the students.”

Since most artists don’t work for free –and accomplished theater artists certainly don’t – Smith had to find a way to cover the cost of bringing Lauryn, based in New York, back to Minnesota. He was led to a grant from the Central Minnesota Arts Board, and was granted $3,500 to create the workshop.

“It doesn’t cover nearly what she would normally charge for a workshop like this, but she’s agreed to do it for that cost because of the partnership with our school theater program,” Smith said.

Tied into the artist in residency program will be a workshop that is open to the public, said ISD 728 Theater Coordinator Kristina Hess.

The workshop, Puppetry and Physical Theatre for Ages 14 +, will be offered through ISD 728 Community Education. Click here to register!

“This has really been Mike’s baby, and we wanted to find a way to share it with the community, bring people into the theater and show them the artistry that will be incorporated into ‘The Hobbit,’ which will make ZHS’ production of “Hobbit’ much different than anything that’s been out there,” Hess said. “It’s going to be really fun for the kids and for the community.”

Students at ZHS are already showing their interest in the artist in residency program, Smith said.

The spring show at ZHS - whose theater department is earning awards around the Granite Ridge for their talents - will be under the direction of Jonathan Palashewski.

An added bonus – the ZHS choir room, which was designed to double as a “black box” (or small) performance theater, will get its first-ever run in that role thanks to this workshop.

“We’re super happy for that opportunity and the opportunity this entire collaboration brings,” Hess said. “The Zimmerman community has been really supportive of the auditorium and the programming. They’re always asking what we’re going to do next. This will be exciting because it’s a new level of artistry for the production. It’s something we think will bring a lot of people to the theater here.” 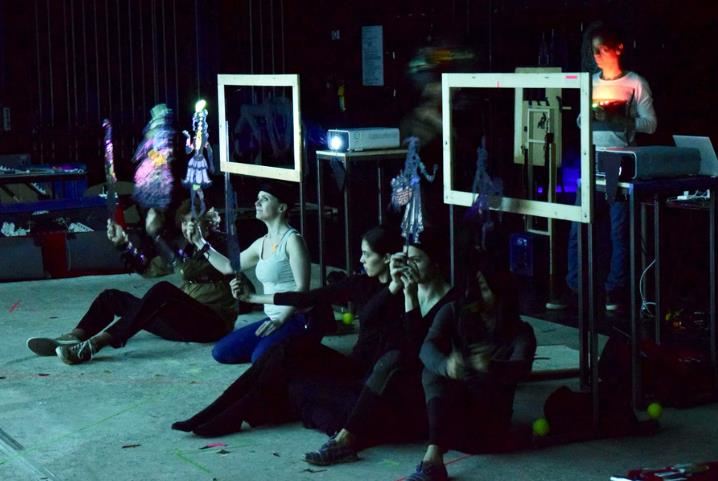 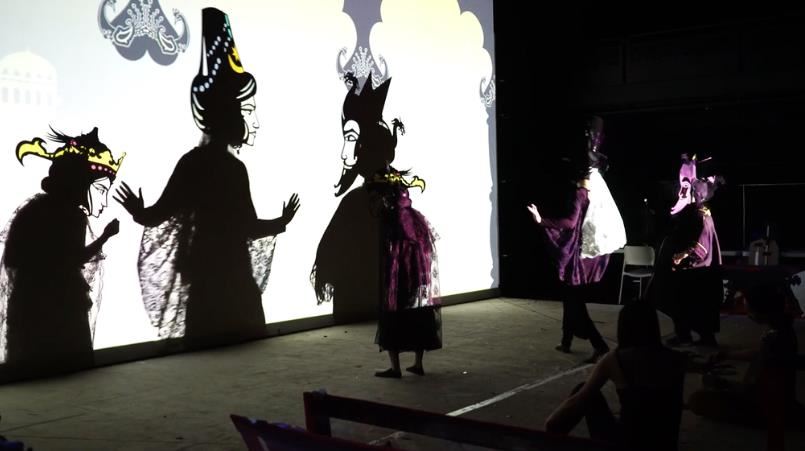