For the first time in several years, ISD 728 students and staff will be curing their appetites with some creations from a new food service provider.

Southwest FoodService Excellence, based in Scottsdale, Arizona, has made its first foray into Minnesota with ISD 728. The company provides food service to solely K-12 institutions, making it different than the majority of its competitors. That’s something the team here in Elk River thinks gives SFE an advantage.

“You’re focused solely on the nutritional well-being of the students, and you’re able to get their feedback and base your meals around what it is they like and what’s actually valuable to them,” said Amanda Ives, director at SFE. “We can focus on scratch cooking just for kids.”

A lot of SFE’s focus is on “getting back to basics,” Ives said. Getting away from “heat-and-serve” and making things fresh provides better meals for students and better experience from food service professionals who want to do more than throw something into an oven or boiler pan.

That’s led to a lot of training over the summer months to get each food service staff at each of ISD 728’s buildings up to speed. Many, the FSE staff said, are very excited about the changes, and the creativity that comes with the new territory.

“We’re taking steps at each building – baby steps,” said Ives. “You’ll still see some of the traditional things, but as we grow, and we learn from the students what works and what doesn’t, it will expand what we can offer as a team.”

Expect SFE to introduce a bit of the South to their first district “Up North.” They’ve got a killer gumbo that they think students will love. They also have things like Fresh Mex, a special Pho, and slow-cooked barbecue that are all regional favorites in areas SFE has already established itself.

“There will be a few things people here haven’t seen before,” Ives said, “especially in school. But we’ll try them out. Some will probably work really well with the kids, and some may not. But we can learn from that and move ahead,” Ives said. “Learning what the kids like here is as big of a part of the process as working with the cooks and staff to get the kitchens up to speed.”

The team said SFE’s approach has worked very well in the states where they’re already established. The communities they’ve worked with have been great at allowing the staff in each kitchen to explore and hit, more often than not, the right (flavorful) notes.

Kania, who is a longtime food service staff member for the district, said she’s excited to see what SFE can – literally – bring to the lunch table.

“I think the fact that ALL they do is kids’ lunches is really huge. They’re not doing hospital food, or cruise ships, or hotel food. They’re strictly focusing on nutrition that is centered around school-aged children. Kids have different needs than we do, and they can service to that. So it’s really a big thing,” she said.

For those that are interested in what’s being serviced – keep your eyes open. Throughout the year SFE will be forming focus groups and having events with students to see what’s working and what’s not. Feedback is encouraged, so stay tuned. 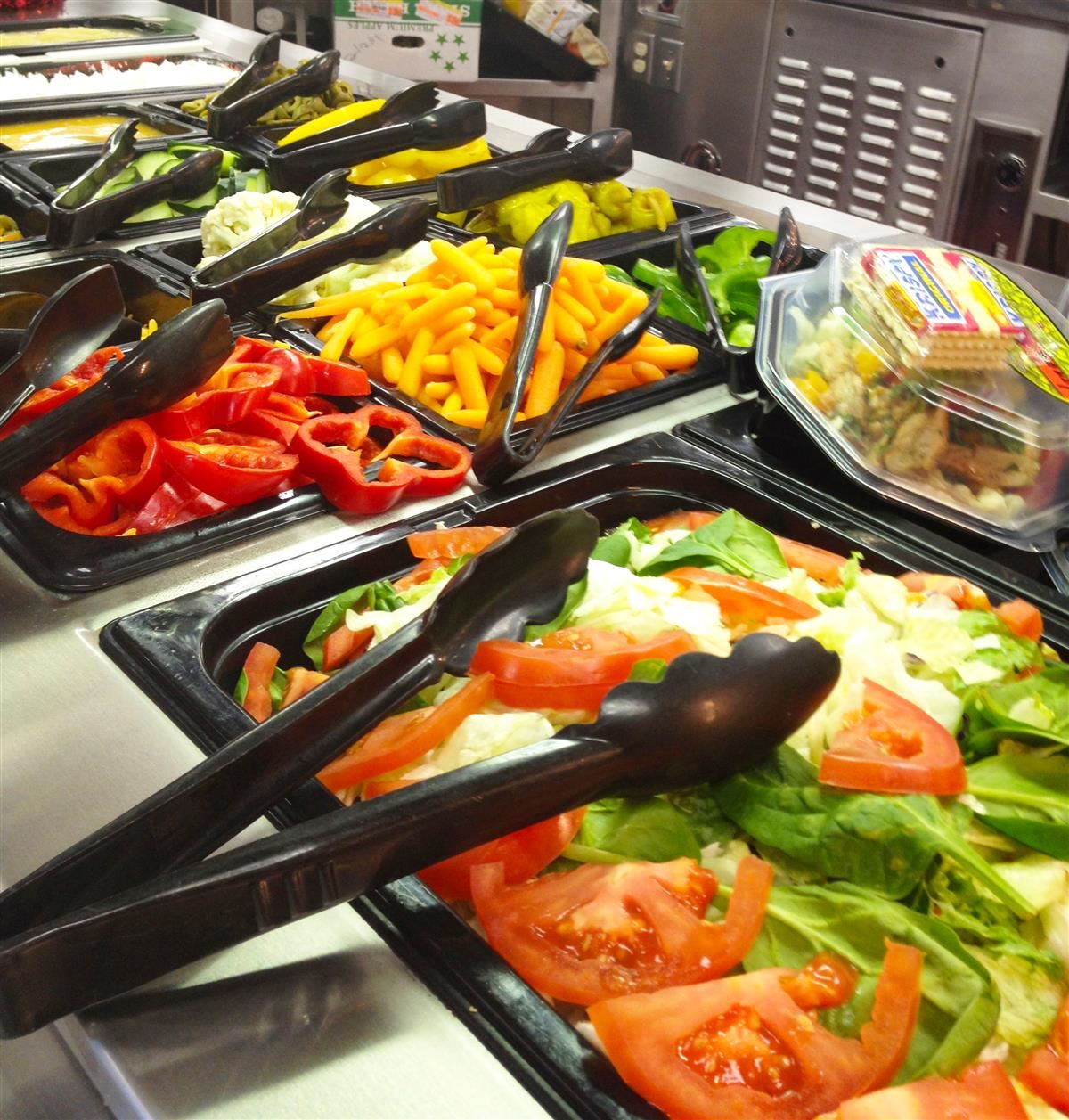 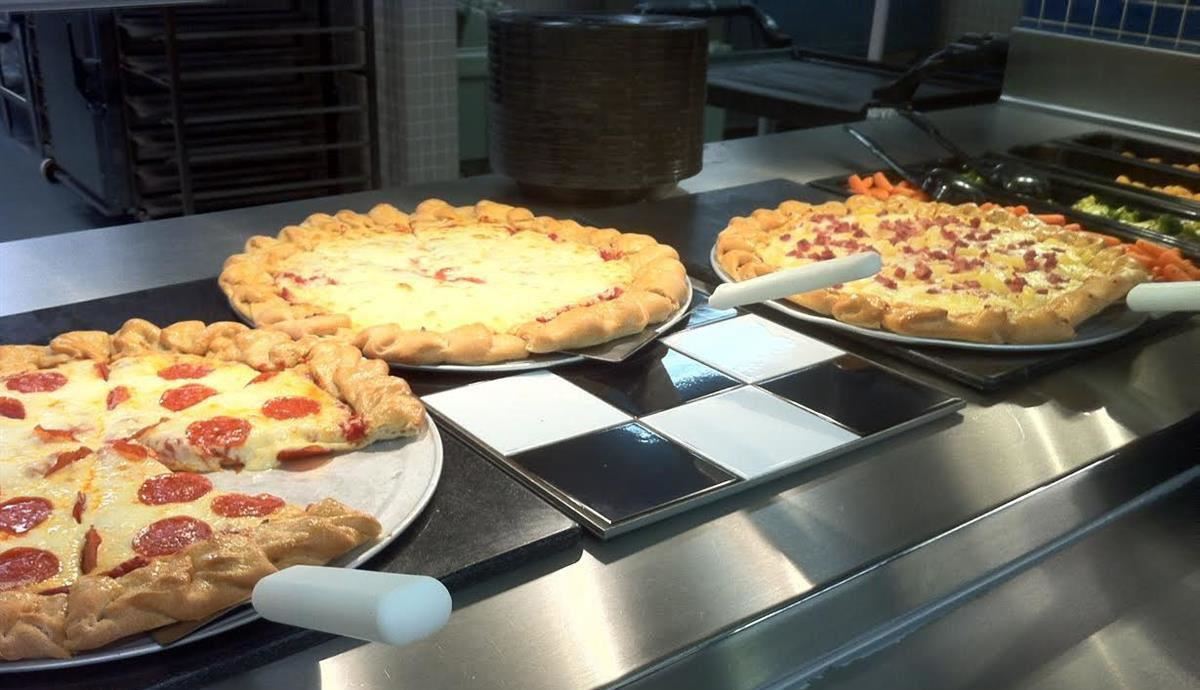 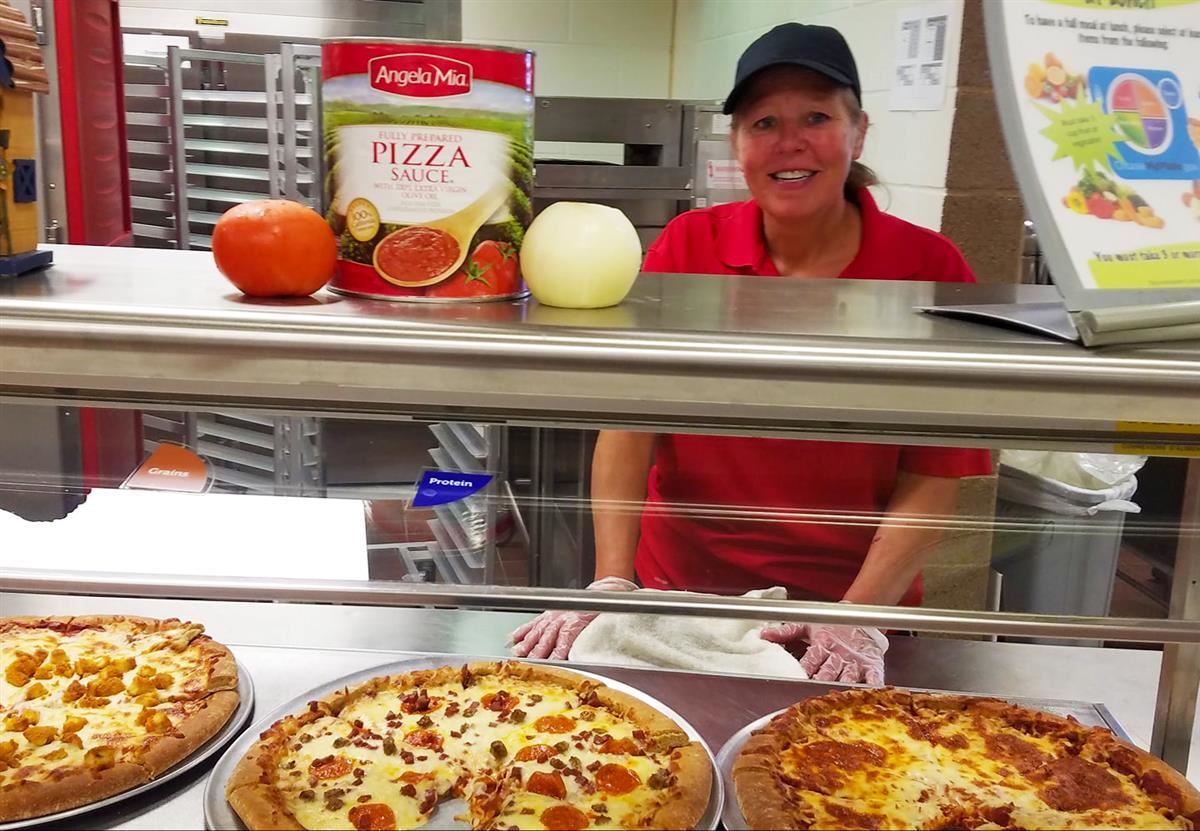