Salk Middle School science teacher Megan Heitkamp has been named the Magnet Schools of America Region VI Teacher of the Year, as ISD 728’s magnet school continues to rack up the accolades.

Salk was recently named an MSA School of Excellence award winner, as well.

Heitkamp will compete with teachers from around the country later this spring – and grab the school’s national recognition – at the Magnet Schools of Excellence Award ceremonies, held in Las Vegas this coming April.

“I’m really not a huge fan of individual attention,” Heitkamp, who is beloved by her student for her NASA fanaticism and love of all things science, said. “Really, my colleagues are helping me with it. And they help with everything. It’s exciting, for sure, but everything at Salk is such a team effort.”

The Magnet Schools of America teacher of the Year Award also focuses on equity and diversity, something Heitkamp takes seriously in her classroom.

ISD 728’s core values include the statements that “Everyone can learn,” and that “All people have value.” Those are evidence of a district committed to equity.

Megan said she’s “excited” to head to Vegas and represent Salk and the school district this spring. 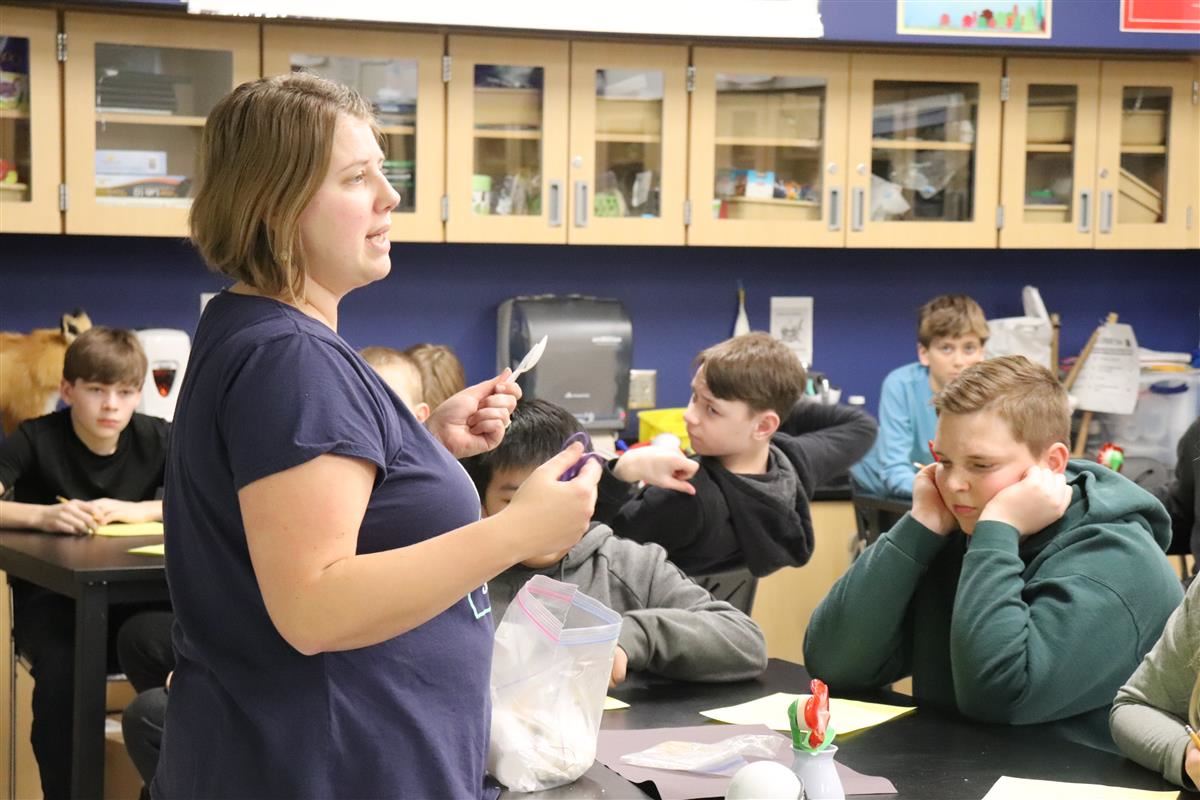 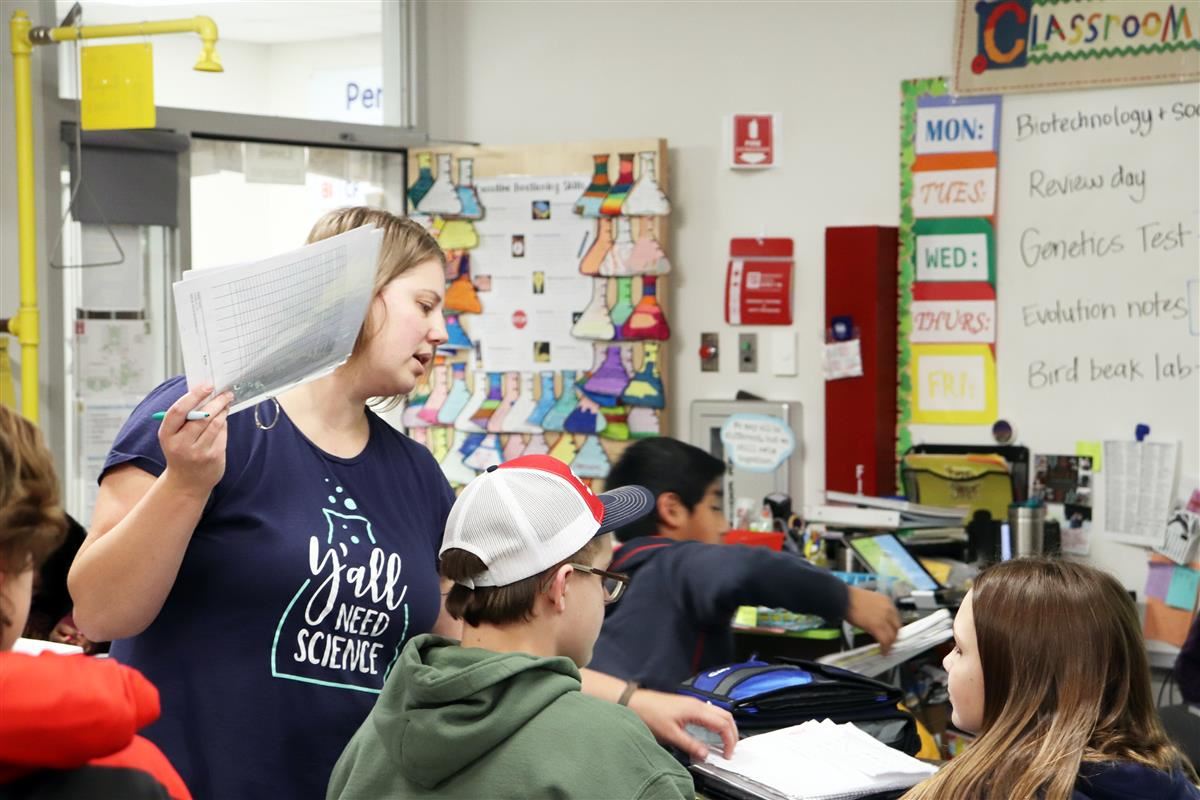 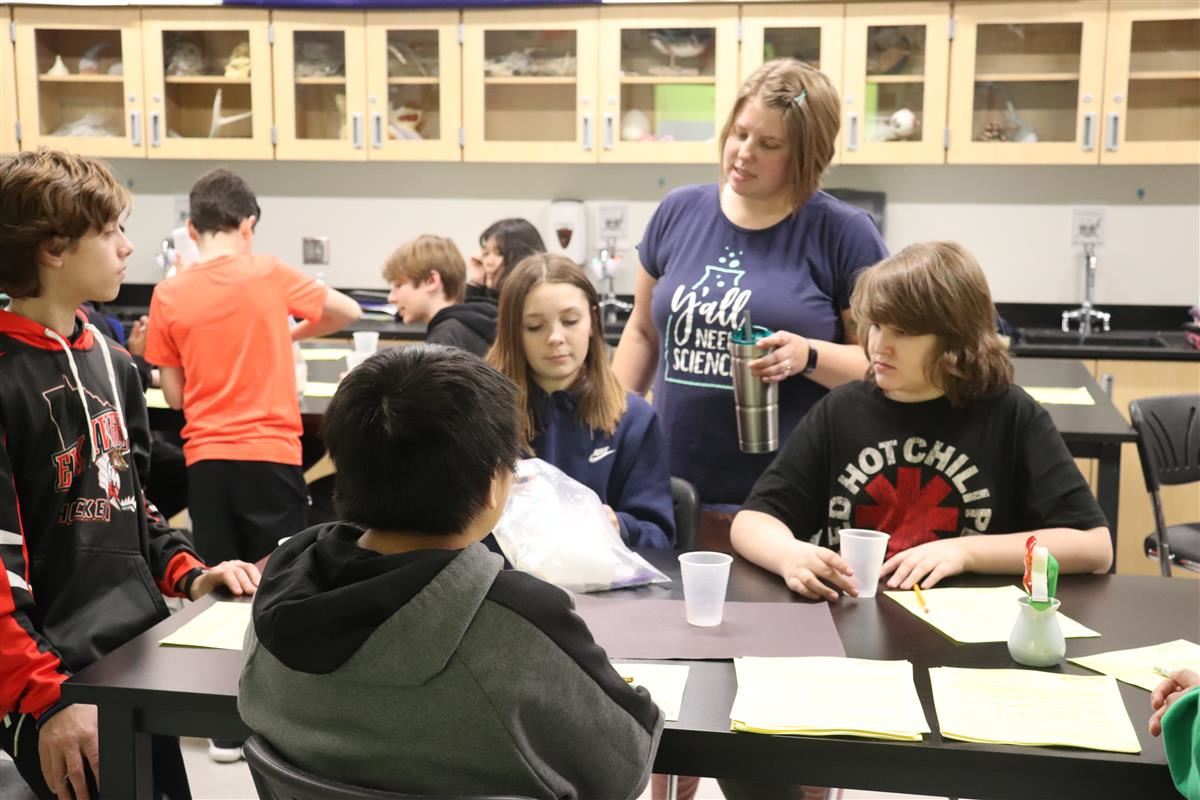 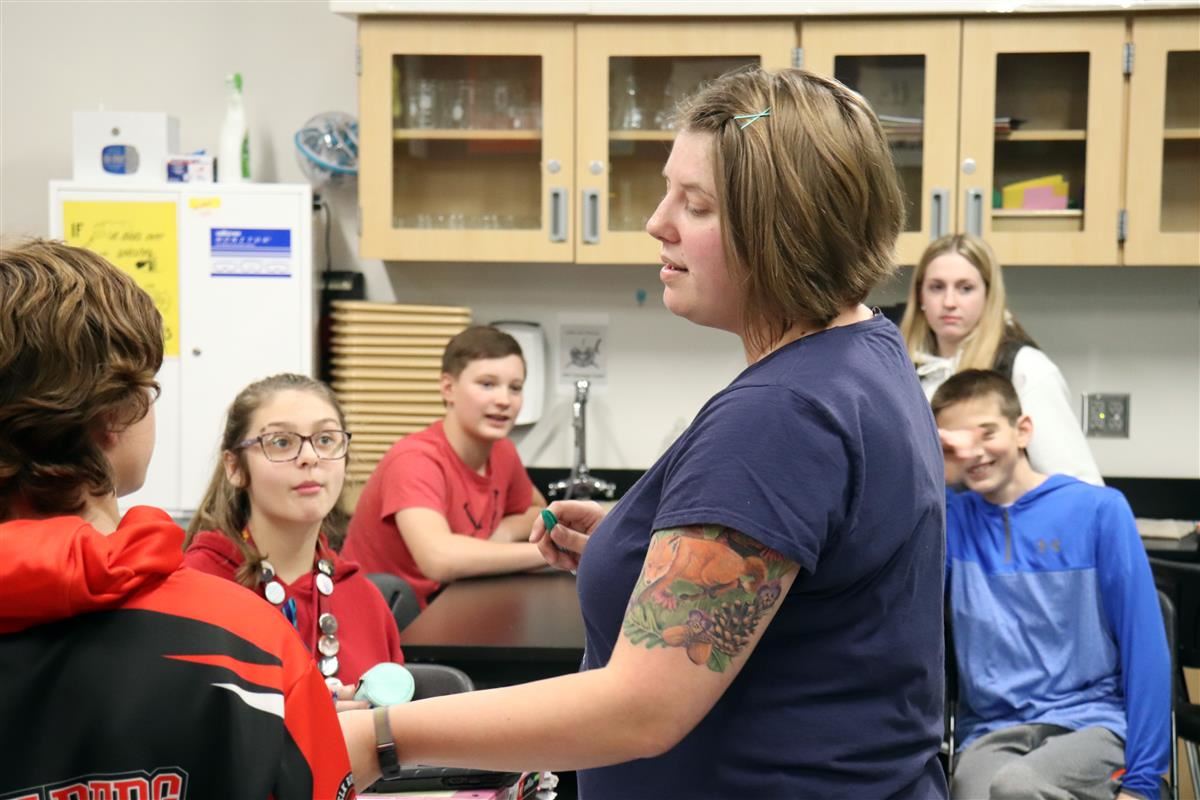 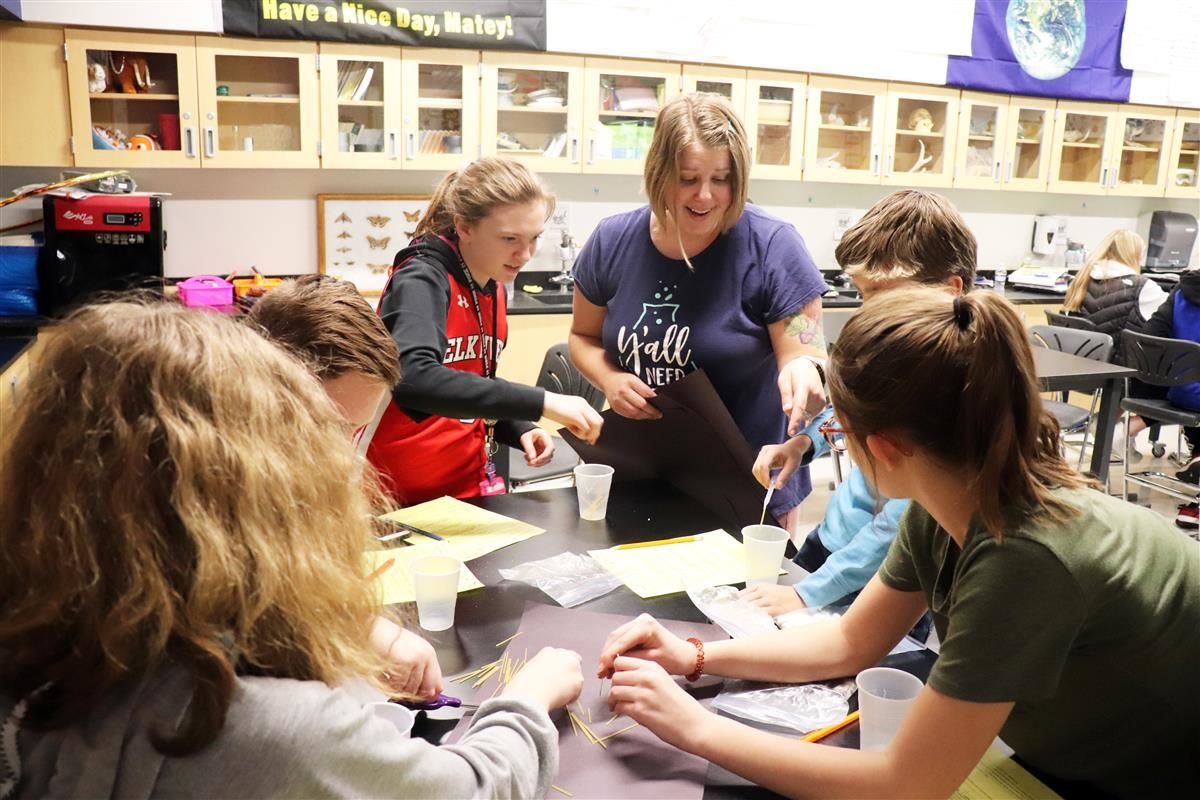